The Last One, Folks

At the end of this column, or rather when I hit the Publish button, my contract with WPMU.org ends. That means you won’t get any more columns from yours truly on this site, which no doubt will make some of you happy.

There’s been a misconception about what the purpose of these columns have been from the start. I’ve found that hilarious, since some readers of these things have been expecting yet another 30 Free Business WordPress Themes or 16 Cool Responsive WordPress Plugins for Images and Videos. Those who know me also know that I don’t do linkbaity stuff like that. In fact, that sort of posts utterly bore me, but if you like them that’s fine. To each his (or her!) own, after all.

The columns here have been opinionated columns. That was the plan from the start, and the carte blanche I got from The Farmer was the only way we could make this work. You know, since I don’t write those list posts and all. Instead I’ve done my best to piss off the WordPress community (not really) and to poke fun at whatever madness I’ve come across while trawling the RSS feeds.

That was the plan.

Thing is, you guys didn’t know it. No one told you this was a column, some of you no doubt read these things as a regular WPMU.org post. I blame The Farmer for this, he’s been playing you all from the beginning, using me as a tool. I’m very upset about this, and I tried to fight his sinister plan with my sneaky What The FAQ?! column, but I suspect he buried it with dark SEO magic. I’m actually pretty upset about this, a victim in The Dark Lord’s plot, that’s what I am. I can’t eat, I can’t sleep, I can’t even continue writing this with a straight face.

So yeah, this has been great fun. Just in case The Farmer has a meltdown and is hovering the Delete button, here’s a picture of a pig to soothe his mind, making him feel right at home. 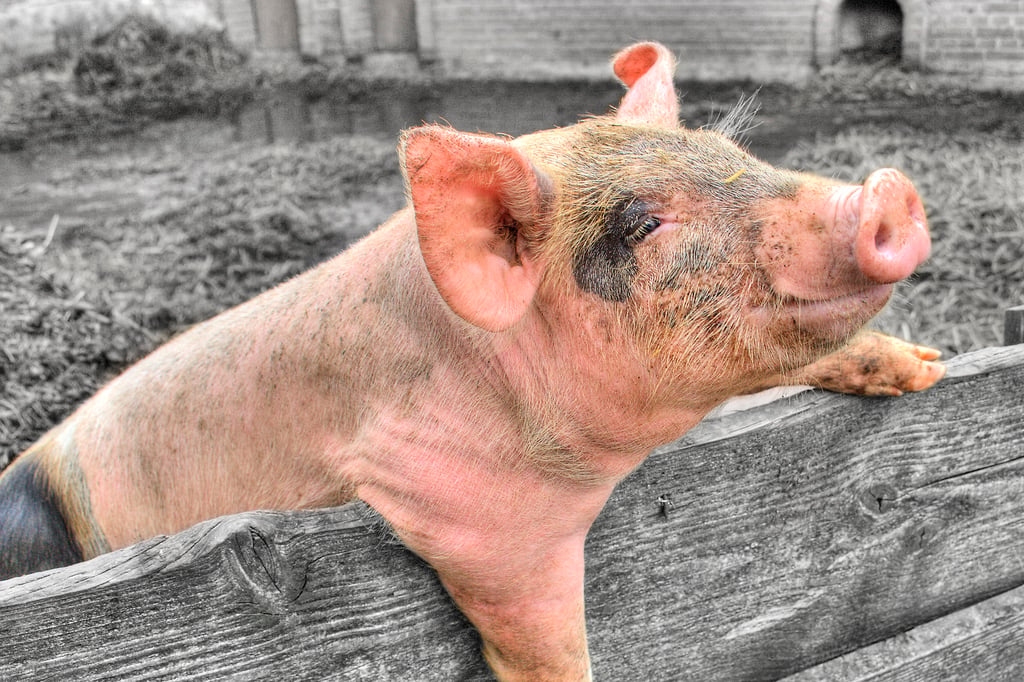 I would’ve liked to spin this column out of control, after this very loud column, and that was the plan too. The WPMU.org team really did ask me to be more SEO friendly, otherwise I’d have to go. Everything written is true, possibly slightly exaggerated to make a point, but it is true. Unfortunately I couldn’t follow-up on said column the way I wanted, due to personal reasons. My absence for two weeks, before the Ghost column, was due to this. I’ll keep the reasons to myself, but suffice to say it didn’t involve a mental institution, although there were a dash of brain surgery involved. Make of that what you will, all that crap really punched me in the nuts.

It’s a shame. A weird spiral out of control would’ve been fun. Now I’m ending it like this instead, with a conversational piece about this little beast of mine.

I’d just like to say a few things before I go:

That’s it, that’s all. Almost. If you can’t get enough of me, then these are the links you need:

See you on the flipside. I’m outta here.