Close
WPMU DEV Logo What I Would Do to Improve WordPress

What I Would Do to Improve WordPress 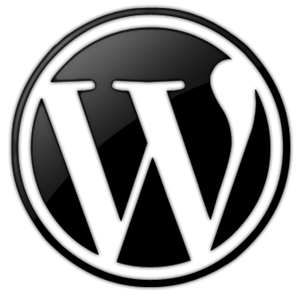 Earlier this month the lovely Sarah Gooding published a post about the now infamous “Ghost” project. For those of you who have been hiding under a WordPress-shaped rock for the past few weeks, Ghost is a re-imagining of WordPress with a focus on pure blogging.

The brainchild of this concept is John O’Nolan, a digital nomad/designer/entrepreneur. Personally, I love what he’s done with Ghost. I don’t like all of the concepts, but I do like the energy and enthusiasm he has put into his pet project. If I were half as talented as him in terms of graphical design, I might do something similar.

But I’m not. However, I can write, and Ghost planted a little seed in my head. I often ponder on what I would like WordPress to do, and I tend to voice my thoughts sporadically (and often at random) in various posts around the web. It’s about time I brought them all together.

The Problem with WordPress

I am a blogger, I use WordPress almost exclusively for blogging, and I have my own ideas as to how WordPress should be (don’t we all?). My vision is not nearly as dramatic (or exciting) as Nolan’s, but for many months I have noted new WordPress updates with some frustration — why are argubly superfluous new features being produced whilst fundamental issues and bugs are not being resolved?

I am going to explore a bunch of ideas relating to how I think WordPress should be below, but they are all based around one central concept — the most heavily used aspects of WordPress should be 100% reliable and intuitive. Get the fundamentals right, then you can go around building theme customizers and embedded tweets.

I’m not a WordPress hater — on the contrary, I absolutely love WordPress. I make a living out of it, one way or another. But that does not detract from its many foibles, and I for one would love to see the following issues addressed.

Note: I’m not going to pretend that these ideas are cutting-edge — some of them are in fact proposed in the Ghost concept. This isn’t about me trying to break the mould; it’s simply about how I would like WordPress to be.

Let’s start by getting rid of a bunch of the meta boxes on the dashboard:

I like the concept of Incoming Links, but in reality it’s completely useless:

Unless it can be improved, that should go too. In reality, the Dashboard is almost redundant and should perhaps be replaced by a launch screen, a la Google Chrome: 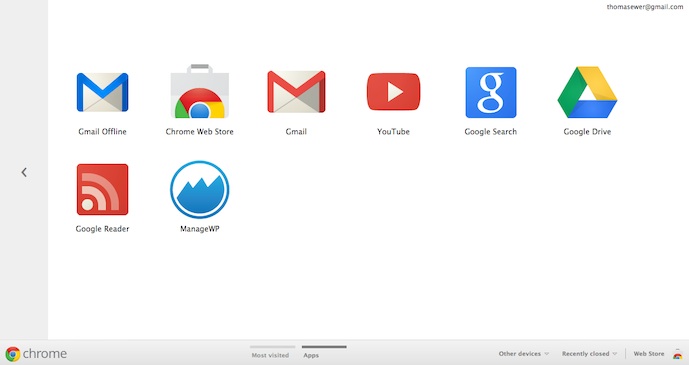 By default this screen would present options based upon your most frequented backend destinations (e.g. Add New Post, Plugins), but you would also have the option to set it manually.

The Hello Dolly plugin should be removed for obvious reasons — it has no purpose. And no, I am not buying the argument that it somehow explains what a plugin is to new users. A brief introductory screen explaining what a plugin is would be more useful (if you want to go down that route).

As for Akismet, it needs to go to. It is not the definitive spam solution — there are alternative options used by many — and as such, it should not be present by default. Let’s not forget that this is a freemium plugin, and as such really has no right to be so closely attached to an open source application.

Finally, the WordPress community needs to initiate a drive to normalize 3rd party application usability. When plugins settings screens can be found in four different places on the backend, you know that something aint quite right. And if themes are to have their own settings screens, there should be some sort of agreed standard that can be developed to.

The WordPress core is getting bloated, so you might think it unusual that I am proposing we add more functionality. But for the most part I am referring to functionality that is (a) arguably integral to the ongoing running of most websites, and (b) already used by the vast majority of WordPress users.

I suggest that the following should be added to the core:

Now what about all the crap in WordPress that most people will never touch? Let’s start with a particular passage from the Ghost concept that I agree with wholeheartedly:

I have no idea how these features can be justified as deserving inclusion in the core — they can’t be utilized by more than a fraction of WordPress users. Since we have such an active plugin community, there is no reason why these can’t be available in plugin form to the minority.

Whilst we’re at it, let’s get rid of all those widgets you’ll never need too — the Calendars, Tag Clouds and Recent Comments of this world. Again — they can be made available in plugin form to the minority who want them.

This is the big one for me. I spend far more time writing in WordPress than doing anything else, and yet my work is often interrupted by frustrating bugs and limitations.

Whilst Ghost’s idea is sexy… 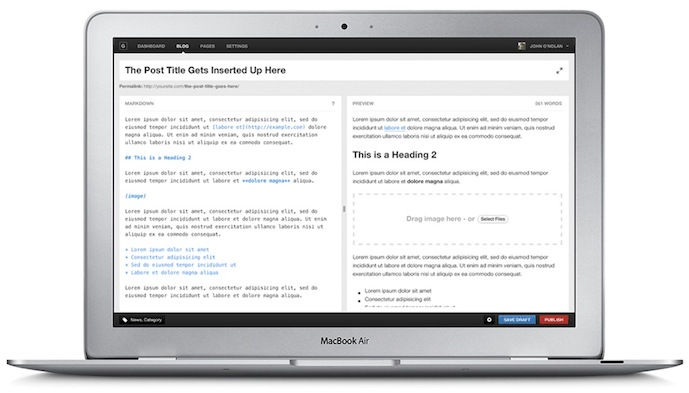 …it would never be implemented in the core — the average WordPress user is going to be intimidated by Markdown syntax. Having said that, I would love to see the above in plugin form (I’d certainly give it a go).

What I would like to see happen in the core is the fixing of the myriad bugs in the text editor. I’m talking about random <div>s being inserted after lists, PHP code being obliterated, images behaving strangely, and so on.

And don’t get me started on the distraction free editor. Don’t get me wrong — I love it, and I’m using it right now, but it is chock full of of bugs and issues (here are ten).

When it comes to making sure something works as perfectly as possible, nothing in WordPress should be more important than the text editor. Nothing is more integral to a blog than its content, so the same should go for the platform on which it is built.

Making this a Reality

I expect plenty of people to tell me that a lot of the above would be difficult to do, and I am not doubting that. I am no programmer/designer — I certainly couldn’t do any of the above myself. But just because something is difficult does not mean that it shouldn’t be done.

The above issues are most pressing to me as a full time WordPress blogger. If the above improvements were implemented my life would be a lot easier. I am sure that the same could be said for many other WordPress bloggers.

Which brings me neatly to you, and your opinion. What is your take on my suggestions for a much-improved WordPress? What would you do if you had the opportunity to make an instant difference to the core? Let us know in the comments section.