WordPress Things to Be Thankful For in 2012 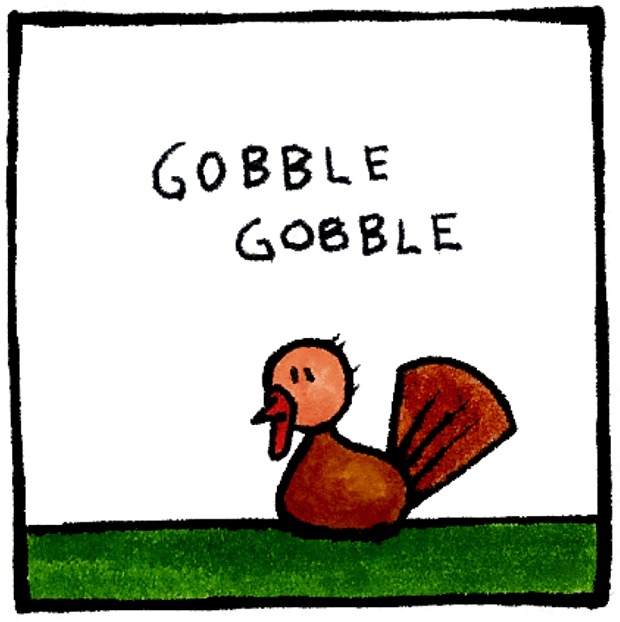 Tomorrow is Thanksgiving in the U.S. For those non-Americans reading this, as you probably already know, it’s our harvest festival and a time where most eat a large meal consisting of turkey and lots of other things. As the name suggests, it’s also a time to give thanks.

And so today I thought I’d look back to the beginning of the year and see what has transpired in the world of WordPress to give thanks for.

Feel free to add your own suggestions in the comments section.

Thanks for a Healthy, Growing Child

First, back to basics. We have to give thanks for WordPress itself, which turned 9-years-old this past year on May 27th.  You can find the announcement for the very first release here. You can find the dates for all the releases through the years here.

Also, of course, we need to give thanks that WordPress is still going strong – stronger than ever, in fact. Even as Facebook, Twitter, and Tumblr all continue to gain in strength, so does WordPress. It seems the worries of its potential demise due to these other platforms were exaggerated. As Mark Twain once said near the end of his life, “I am an old man, and I have known a great many troubles, but most of them never happened.”

Automattic, the company started by WordPress Co-Founder Matt Mullenweg, and the company behind WordPress.com, proved that the growth of WordPress and the WordPress economy was indeed strong when it was revealed they were set to make $45 million this year. Seems they were getting so big they needed help keeping track of their beans.

And so if you make money in some way by being involved with WordPress, then this is good news. Be thankful.

Apart from simply more users overall, another little sign that WordPress’ growth was on the upswing was a report in April from Pingdom.com that showed 49 of Technorati’s top 100 blogs were now using WordPress. That’s up from 32 from three years ago.

One of the more impressive movements toward improvement this past year was on the WordPress.org site. We saw a number of changes there, all for the better if you ask me.

You can see this post for more details on the following five improvements.

In addition, reviews for themes and plugins were added.

And one of the most noticeable additions was the introduction of a rating system to make it more “Amazon-like.”

The community behind WordPress.org also began opening its doors in a more inviting way, making it easier for anyone to join in or even just listen in on the creation of WordPress itself.

And last but not least was an improvement to the WordCamps Central section.

Improvements in the Software

As happens constantly, of course, WordPress continued to see nice improvements in the software itself. As of this writing, we are up to Version 3.4 (3.4.2 to be exact).

Some of the more noticeable improvements in 3.4 included the following.

Probably most notable was the new Theme Customizer, seen here: 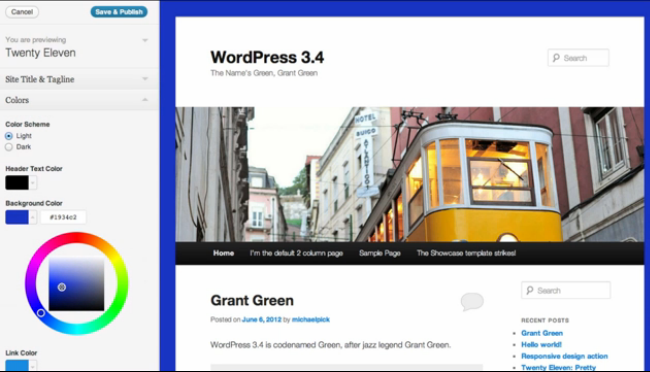 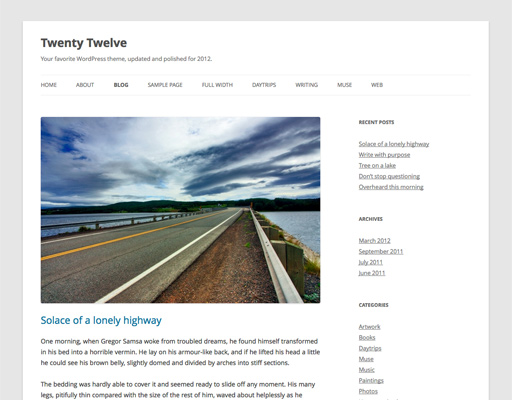 We also saw what was on the horizon for Version 1.7.

2012 also saw the WordPress community rise up and join in the fight against SOPA and PIPA. 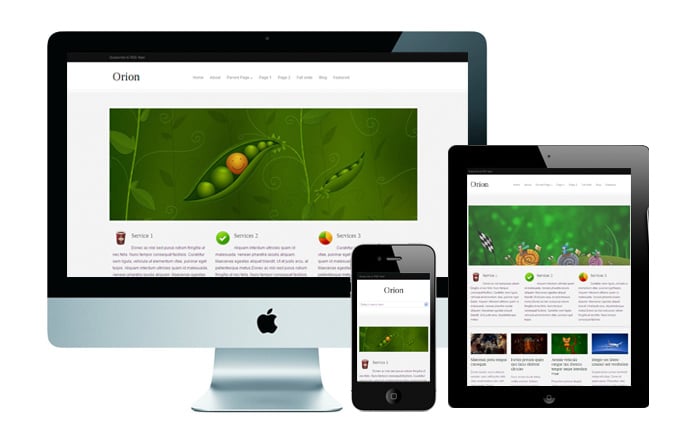 If there was one buzzword for WordPress in 2012, it was undoubtedly “responsive.”

Responsive, of course, refers to design that responds to the device it’s being viewed on. If you’re on a full-sized screen, you’ll see one design. If you’re on a small smartphone, you’ll automatically see a different design created specifically for that platform.

Responsive is the undeniable future. Or, actually, forget that – it is the undeniable present. As one small instance of proof, consider that the free and aptly named Responsive theme surpassed 100,000 downloads in three months and became the most popular theme on the WordPress Theme Directory (read about it here).

And so in honor of “responsive design,” in honor of the future, here are a few of the more popular (or “important”) responsive-related posts we published on WPMU.org in 2012.

First we’ll take a look at some resources for responsive plugins.

10 Responsive Plugin to Compliment Your Theme 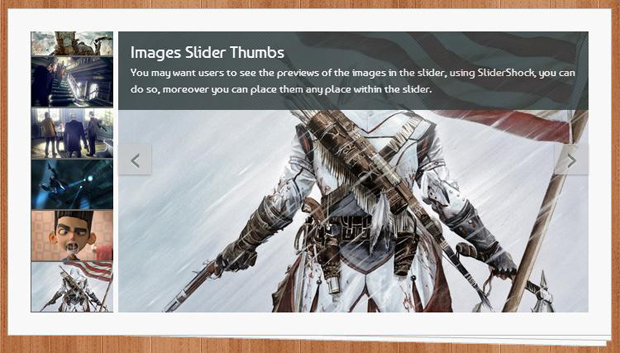 And here are a few resource posts for responsive themes.

And lastly on the subject of responsive design, a few posts to help you deal with this new, evolving world.

5 Things to Consider When Choosing a Responsive Theme

The Future of WordPress

As is natural, of course, we often look to the future and wonder what it might hold and what we might do. The WordPress community is no different. And while we can’t logically give thanks for what will happen in the future, we can give thanks to those who think of it and plan for it.

In the 2012 “State of the Word” (an annual report on what’s happened with WordPress in the last year and a look forward to the year ahead), WordPress Co-Founder Matt Mullenweg had plenty to say about both the past and the future of WordPress. One of the main themes was growth. There was a lot of it the past year and even more of it on the way.

In May of this past year, Matt also leaked out an intriguing little nugget to chew on when he said, “One of the things I’ve been working on a lot the past few months is sort of a radical simplification of the WordPress interface.” We didn’t get a whole lot more than that, but no doubt – the times they are a-changin’.

The more definite future of WordPress, of course, holds in store Version 3.5 (currently in Beta 3). One of the more interesting improvements we’ll see there is in the media library.

And finally, to bring this full circle, in 2012 we saw Facebook announce an official WordPress plugin. Not all went smoothly according to many accounts; however, that’s why we’ve put this in the “Future” section.

Though it wasn’t a homerun, it was a start. And a start is a start. An “official” connection and recognition from Facebook should perhaps make future interaction between WP and FB even easier and better. And that’s something to be thankful for — not because Facebook is Facebook, but because it shows us what WordPress is: a perennially strong player with its own strengths and advantages (the most prominent of which is probably as a tool for “long-form content,” as Matt Mullenweg says).

Not long ago, there was a time for a short while when it seemed WordPress was considered sexy. But on the web, the sexy badge gets ripped away fast. Steady growth and long-term strength isn’t necessarily sexy. However, it seems that’s what we have in WordPress (crotchety old 9-year-old that it is). Let’s be thankful for it.

So what did you see happen with WordPress in the past year that made you glad it did? What did you like most?

Thanks to Repoort for the image.